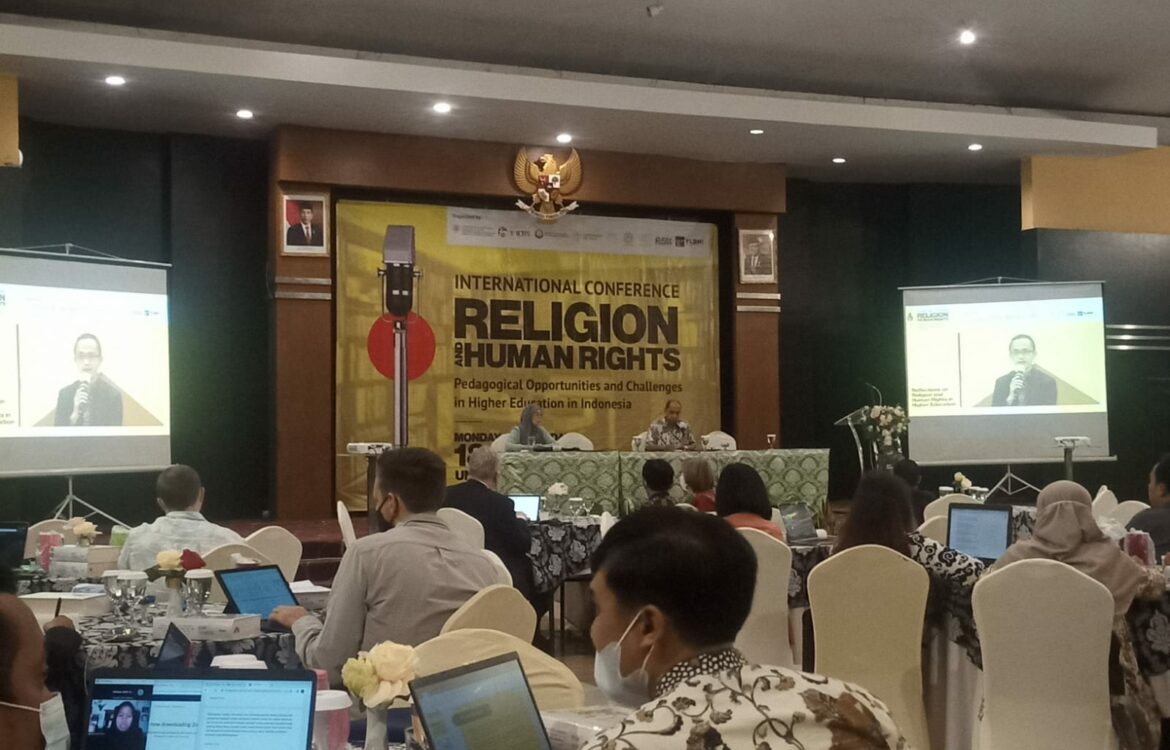 The Centre Expands Collaboration with Partners 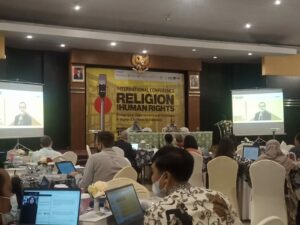 The Centre for Human Rights, Multiculturalism, and Migration (CHRM2) has been invited by The Centre for Religious and Cultural Studies (CHRM2) University of Gadjah Mada to co-organise an academic research workshop and conference from 13 to 20 July 2022. This annual academic event is also supported by Oslo Coalition on Freedom of Religion or Belief,  Indonesian Legal Aid Institute (YLBHI) and Association of Human Rights Lecturers (SEPAHAM).

The workshop participants were 25 lecturers from across Indonesia who have research interests on freedom of religion or belief, minorities, and human rights. After the workshop, all participants attended two days conference on Religion and Human Rights. The conference was attended by some well-known scholars such as Heiner Bielefeldt, Brett G. Scharffs, Zainal Abidin Bagir, Haidar Bagir, Imam Nahei, and others.