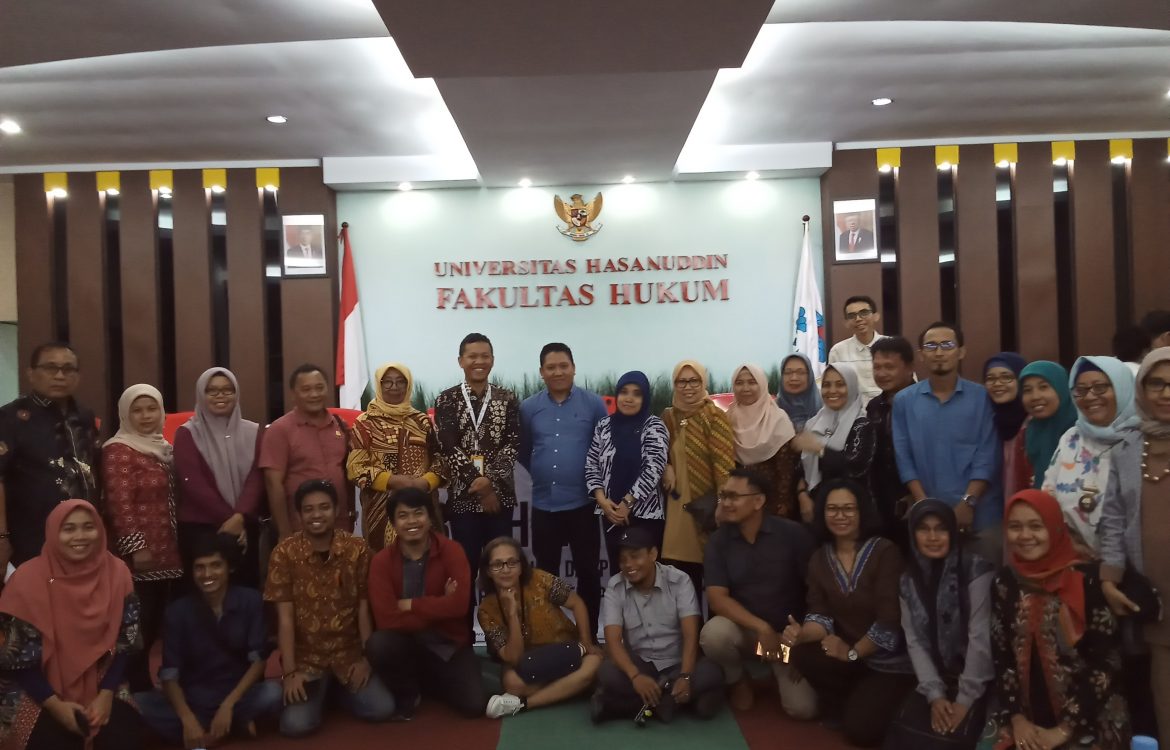 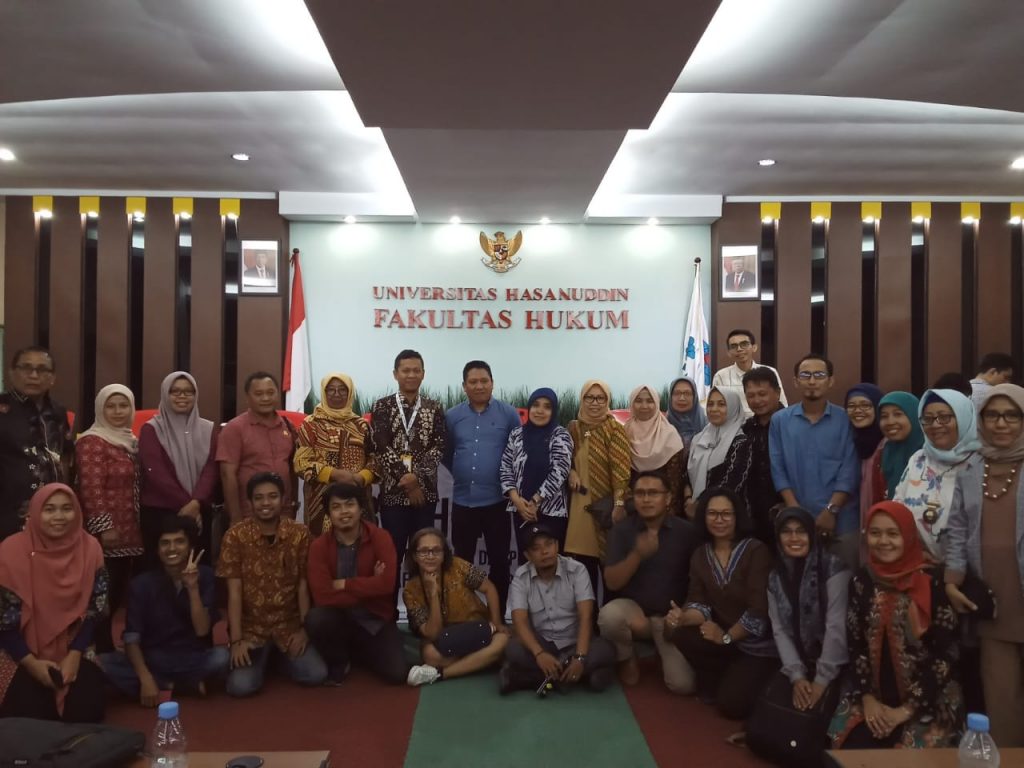 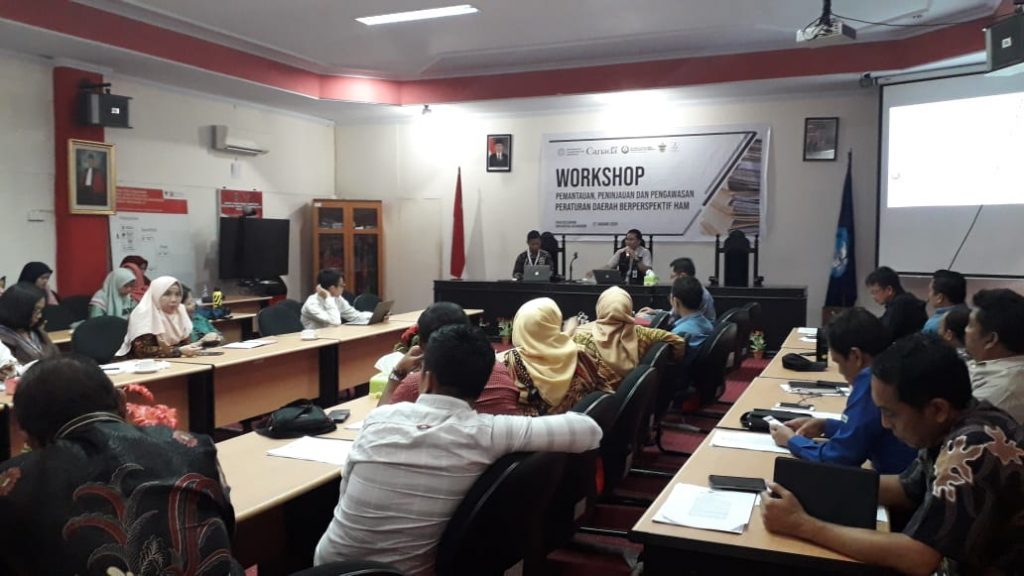 The Centre for Human Rights, Multiculturalism and Migration (CHRM2) University of Jember
and Westminster Foundation for Democracy (WFD) organized a day workshop with local
parliament members of Bulukumba Parliament Office on 27 January 2020. The event is held
in the Faculty of Law, Hasanuddin University Makassar. Participants of this workshop come
from various organizations/institutions such as academia of Hasanudin University, members
of local non-governmental organizations – LBH Press Makassar, Indonesian Women
Coalition of Bulukumba, BAKTI Foundation of Makasar, Parliament Watch of Bulukumba,
and parliament members of Bulukumba District.
The event is a series of workshops organized by the Centre as a platform to assist the local
parliament to evaluate discriminatory laws. The workshop with Bulukumba District is the
last event before the Centre starts to write a policy brief on the practice of evaluation and
examination of discriminatory laws by local parliaments.
WFD and CHRM2 choose two laws to examine during the event. The first law is the Law No.
5/2003 on Muslim Clothing. The Centre believes that this law is discriminatory and should
be examined because its application has been monopolized by majorities backed by the
government of Bulukumba. The law is also problematic because it is hard to have
agreement on Muslim clothing.
The second law is the Law No. 16/2014 on Gender Mainstreaming. Gender mainstreaming is
an affirmative law that protects women&#39;s rights. Principally, the substance of the law is good
but then the Centre concluded that Law No. 16 is discriminatory because it does not cover
the rights of transgender and other sexual minorities.
There has been a heated debate among participants especially on the issue of Muslim
clothing in the relation of women&#39;s rights. Additionally, religious minorities issues have also
been raised and caused an intense debate during the event.